Ok, main kickoff is our 13 armour puncher. Also, man's running around with 5 armour in The Woodshed. This'll be fun. Main plan of the match is bullying them around the ring, forcing them into as many damaging hazards as we come across. Good picks include the axes, rollers (maybe we can wedge one of those slim wheels in between them, force that blade to hit the ground) and, if we can get away with it, the Murdersaw and OotA zone (shouldn't be too complex to punch them with enough inertia to make them topple over, maybe do this from further out if the saw's running). It's a HUGE clone, so getting around to those wheels and bullying it around should be a cinch, and if it's getting a bit hairy, pop the puncher into its chassis, to throw it off enough to let us space again. Ideally, the blade won't come close to us, but if we have to take a hit, try and force it to hit for 1-3 damage on the plow. Srimech if flipped, don't fall for bait, blah blah blah.

Re: CBC4 MW Week 2: Tower of Gray vs Spinnerfood 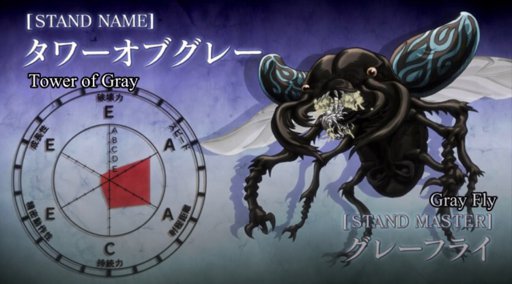 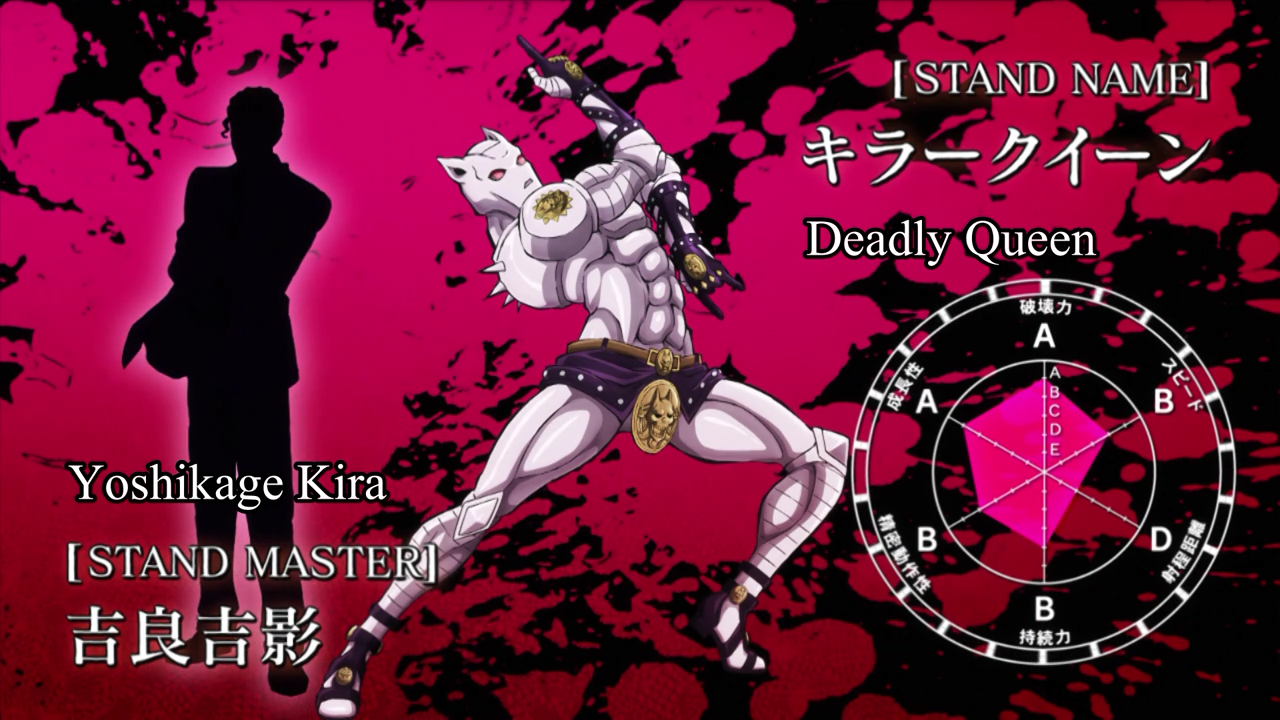 So let me guess, he probably wants to go to my sides, push me into a hazard (which would mean death because 5 armor best armor ), and be done with this match. Problem is:
1. I have 5 speed, which means he has he only has a 2 speed advantage (generally the maximum speed difference you can get
away with without being memed on by your opponent)
2. I only have -1 traction, so no, he's not going to be able to meme on me by flanking.
I also get that he has a well-armored front, but I'm a HUGE clone, guess what those type of bots specialize in doing? That's right, getting past those armored parts. If he tries to do what Noah did against Spinnerfood, he's leaving his lifting arm exposed, which I could one shot (the lifting arm, not the plow).

Besides his weapon, he also has oddly un-optimized armor for a control bot: with the plow config, he has 7 armor on his body. If you don't know, I have 14 armor, which basically means this is another one-hit match. However, it's only a one-hit match for me: by comparison, killing me via hazards takes much longer, and given that I'm a HUGE clone, there's a very significant chance that he'll lose control of me before pushing me into the axes/murdersaw/whatever. So, TLDR:
1. I oneshot him on the chassis, and one thing I forgot to mention: he also takes big shock damage.
2. It's much easier for me to get that one shot than for him to KO me via hazards
3. I only have -2 speed and -1 traction (5/4), which means he can't use drive to meme on me.

When the match begins, I'll go on the offensive, and try to go at the sides of his front (note: not angle in). If he tries to flank, I can easily turn and face him, which I'll do. I'll press him, and press him hard: I'll constantly be attacking him and trying to get the shot I need. If he tries to block my blade with his lifter, I'll snipe the arm and blow it up. So to sum: constantly be on the offense, and press ToG for the shot I need.

Obviously: avoid the hazards as much as I can. I have 5 armor, I can't afford to play around.