Here is how this happens

So first of all, V900 in a big brain play of moves sets his robot's receiver channel to that of Attackfrog's, causing him to control Boi Flaily and Flaily Boi. After this, X factor tries to go and get under BOX (this takes about a minute to happen because these both move as slow as a tectonic plate, meanwhile Pizza goes in and hits Ahre, but Bass Drop hits it at the same time that it hits Ahre, which means Pizza kills Ahre, and Ahre and Bass Drop kill Pizzas drive, HOW ARE WE GONNA EAT A SQUISHED PIZZA?) , but upon sudden realization of Code Silver, BOX has more torque and their wedges are of the same quality, so BOX just pushes X factor into Charybdis, which hits it at the side and causes a 6 damage hit, causing the left wheelguard to go flying off. Onion and floppy teeth feed the flail Bois into each other and they go weapon to weapon, the shock causes them to kill each other. Taskmaster takes pizza and throws it into this giant clusterfuck, pushing it into R/NotTheOnion, but because it's a hyperbrick nothing really happens to it. While this happens, floppy teeth gets behind taskmaster and tries to shove it into X factor, Which is crabwalking because it's basically DEAD. Then Bass drop takes advantage of this shitfest and goes to swing the hammer on X factor. Also what happened with left and not left? Pneumatix Extreme OOTAd it right off the bat.

So now here's whats happening so far, Box is pushing X factors corpse around in a similar fassion to how Brett the Brick would do to dead BWs, Floppy Teeth and R/NotTheOnion are bullying everything, Charybdis is spinning around and Blizzard is trying to deflect it, and it's getting a fair bit damaged. Ahre and Pizza killed each other, Bass Drop killed off the corpse of X factor and Pizza, and the flailys killed each other.

So now let's continue with what's going to happen
Taskmaster tries to go in and Push Pneumatix into this clusterfuck because Hide wants Ethan in on this. Taskmaster gets under and does so, Ethan now is on top of Box (somehow) and so Ethan drives off, flips him over, F in the chat for BOX, he really made this rumble interesting. Pneumatix goes for Blizzard now, and it beaches it on the wall of the arena.

Who do we have left?

So now Bass drop goes for Taskmaster, which causes a slight dent in it's top. Onion now offers Taskmaster as a new sacrifice for Charybdis, which causes a big gash in the wedge, and now it seems the hyperbricks are realizing what to do. Floppy Teeth gets under Taskmaster, which starts pushing it back until onion goes from halfway across the ring and pushes them both into Charybdis, Taskmaster is now looking a bit worse for wear, with it's wedge having a hole in it at the center, and floppy teeth is unscathed as it's 18 armor. Pneumatix goes and tries to flip Floppy Teeth, and it does so. Pneumatix also goes for Taskmaster at the side while it's trying to push Charybdis, and because of the wedge hide isn't invertible. Bass drop goes for Charybdis and it does 9 damage, YIKES!
Who's left?

Onion, Floppy Teeth, Pneumatix, Charybdis
The whirling dervish of Charybdis is taking more victims, and unfortunately Ethan is next. Basically he tries to get underneath onion, and because there's a 1/16 chance of getting under all 4 wedges. Ethan doesn't get under and onion sacrifices it to Spinny Mcspinface. Unlile what Ethan said, this is still at full speed so it hits Ethan and they both get sent flying across the arena. We got some bad news as well, that hit killed both Charybdis and Pneumatix, and now it's just Gabe and Alex.
This just becomes floppy teeth going over Onion over and over and over and over and over and over and over until both of them run out of battery. I'm just gonna do a coin flip because judges we're not present for this fight. Heads for Floppy Teeth, Tails for R/NotTheOnion. 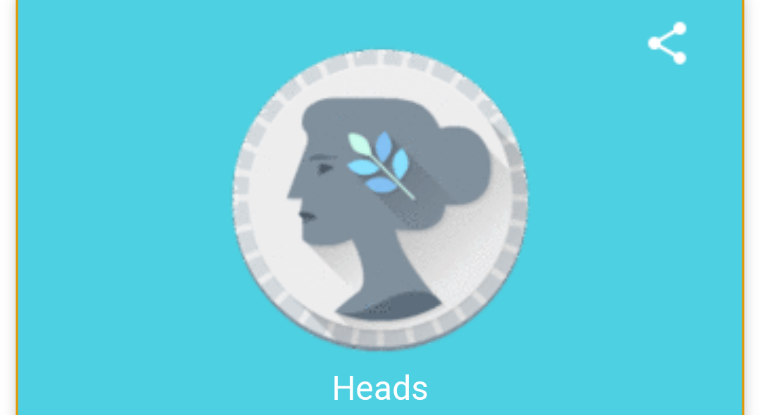 Congrats to Gabe and Floppy Teeth for winning this event.
Can we get a 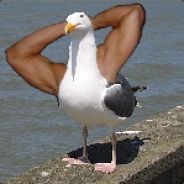 In the chat?
Team Code Pink Robotics: are we good yet?