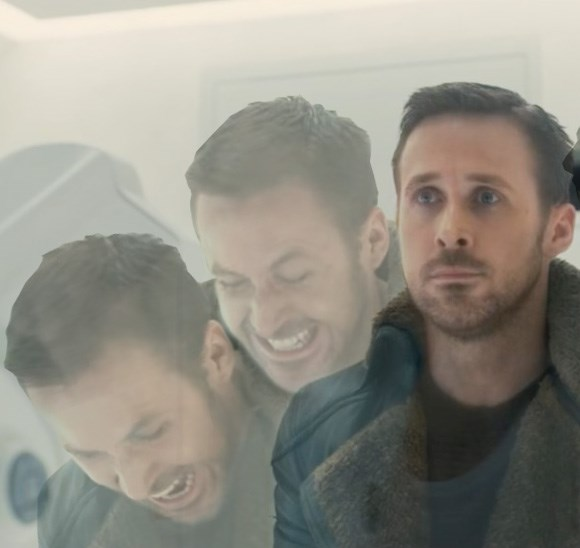 Charge at him* head on. Don't angle in, don't press because I'm 99% certain Gabe will convince the writers to make me eat shit if I try it. Embrace that hinged wedge life and prepare to not get under the first time around. When I get outwedged, use my ground clearance to monstertruck on top of him. Can't shove me to the wall if I'm driving over you.

If Jules tries to pull a

with that wide-ass flipper, I'll be more than able to just sidestep off to the left/right of Circuitz. Keep in mind that I'm only 20% slower than it and that I have a better spd:tra ratio.

Hop off the other side, swivel back to the center of the arena, then try wedging again. I'll get under eventually, and when I do, I'll take advantage of this:

...since she stated that, quote, "The front wedge is hinged" and specifically excluded the back wedge, that means the back wedge is assumed to be static. 5 weapon lifter, push Circuitz onto its ass so that it gets high-centered and can't drive away, then go for a Breaker Box slam against the lower arena walls.

p.s. 3 chassis armor means circuitz takes (10+5)/2 = 5 self damage (rounded up from 4.5) on each ram he tries, meaning that his drive motors will start to burn out as the match progresses. When this happens, I have a much better chance of controlling the match. Maybe I'll even start trying to angle in if his mobility dries up enough.

We're bot control bots, but I'm more controll-y. We can both strafe, but I'm a good two points faster, and I accelerate and push faster. Basically, we both do the same thing, but I do it better. I can keep my weapon facing him more effectively and I can escape when his wedge beats mine more effectively. He's also not going to be able to really drive effectively if he presses (or if I high-center him by getting under him), so he doesn't really have the wedge edge. His weapon doesn't have much depth either, he'll overbalance a lot, and I have a huge floor area, so he won't be able to flip me easily. Besides, I have hinged skirts all around which make wedging me from the sides or back not so easy and I can't be high-centered from anywhere. J-hooking is great. As for attack, my flipper can fire right away and it's a threat to send him over the low wall whenever we're near it. I'm going to use it liberally.

The elephant in the room is self-damage, which has killed me in other fights. I've always assumed that ramming damage worked on the same scale as weapon damage. My five self-damage would mean that I start slowing down towards the end of the match, but I shouldn't be at risk of self-KOing. He can do 5 ramming damage against my 3 armour, which means 2 damage. I should be safe. If I see that it's stacking up, though, then don't go for hard rams, focus on flipping, and back off before I'm about to take any. Chuck him out of the ring as soon as I can. There's no reason I can't chain flips like a BAWSS.