You missed the first signups? Want to test a new design? Just want to do some ARC? Well, luckily for you, the Circus needs some backup performers!

What’s a backup performer?
Well, it’s kinda like dream team, but more “Robot Wars 1” than standard ARC stuff. You submit a normal bot (or a memebot), you do the normal fights. However, you won’t be able to make it out of groups. However, you CAN act as a spoiler and keep other bots from getting out either.

You’ll be replacing the dream team bots, so you’ll also take on their wins/losses. Well, the one loss they have, but you get my point.

Sure let me pull out something from who knows how long ago.
Hailstorm 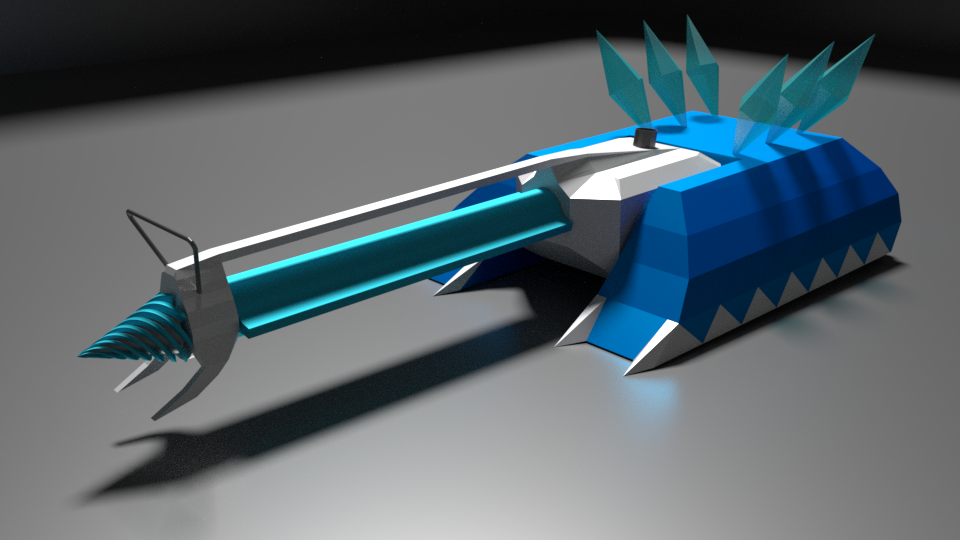 Yes, the strongest bot of all featuring a X-axis drum spinner, with a drill at the end because why not.
The spinner is powered by an engine taken out of a weed wacker, modified so it doesn't stop when inverted and shit.
The wing thingies on top will fall out the instant any real force is applied to them as to not get the bot stuck on top of them when flipped.
Stats:
TEAM DESIGN FLAW
Recent history
Dirty Dozen -
Something Something I Regret Nothing 0-0
I Suck At Names II 0-0
OTSC v2.0 0-0

Has wheelguards and can self right with the arm 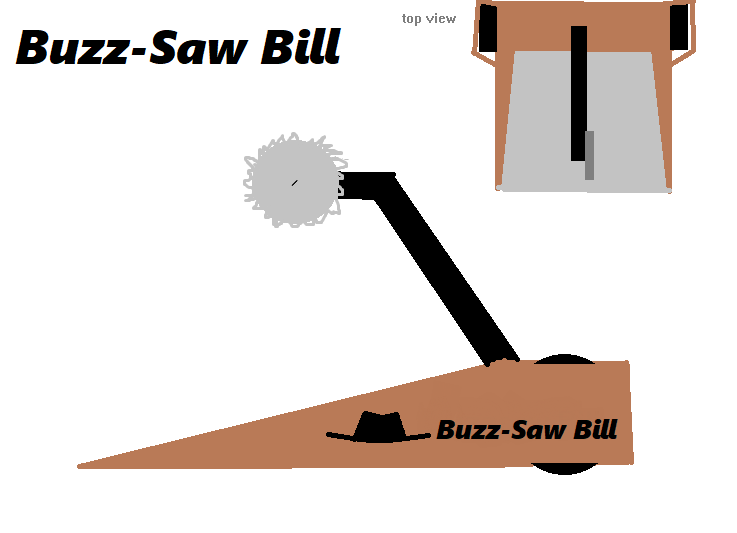 Godfather 2.0, it does self right 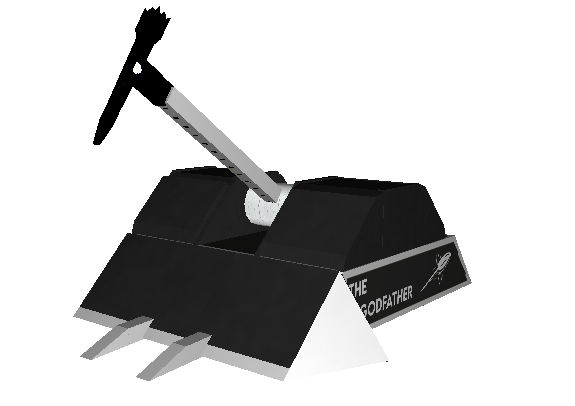 Sundancer 2: Flipper by Floating Castle Robotics on Sketchfab
And just for those pesky horizontals and other bots that are all weapon and no sense armour or drivetrain, Sundancer's flipper configuration is along for the ride. Obviously, any and all of the teeth are removable in both versions, because I'm not dumb. The flipper can fire at reduced power for self-righting or better control. Prepare for liftoff, bitches!