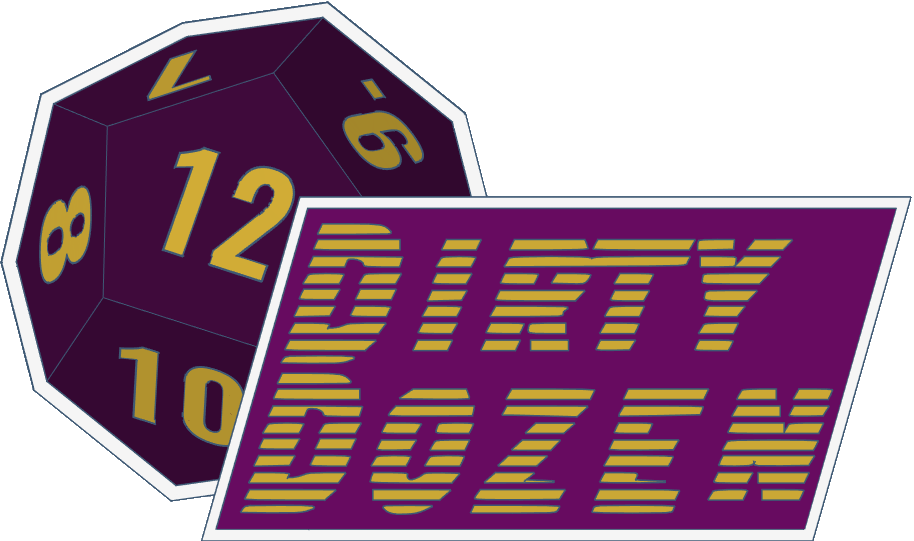 Welcome, those that made the cut, to phase 2 of the signup process. As previously stated, this thread will hold all 12 teams' bots. My own team will be put up early, so you know what sorta format you should expect, but the other 11 teams will all only go public once I have all of their finalized info together. Contact the TO privately over Discord with the following to get your team ready for the reveal:
These writeups will all be converted into team writeups, and posted simultaneously, alongside the first round fight card. The deadline for this phase of signups will be Monday, August 31st. If teams fail to submit their signups at this point, the remaining slots will open up to others from the first phase that did not make the cut, in a first come first serve basis, so even if you don't make the cut, don't let that stop you from iterating on your designs!

Edginess aside, HYB's back. Been a while since they've cropped up, being CBC3, with a deep runner-up run. This time, though, she's sporting a new, more durable tribar config for extra range when needed, a reworked chassis design allowing for precise inverted movement, and a redistributed drivetrain, granting the inverted blade a downwards angle.

You'll need to organize to bring this thing down. But don't even THINK about starting a union!
Speed: 4 / Traction: 2 / Torque: 1 / Weapon: 16 / Armour: 7 Fresh from its runner-up deployment in CBC4, Scrapper's ready to rumble. Again, nothing too fancy to say here, aside from it being invertable and having a backup wedge, just in case.

Returning after a full redesign, the nuke birb is reborn! Featuring the usual shitload of spark cannons along its beak, as well as new tank tracks, dampened hinged wedges, two choices of wedgelets (including the new extra-long High-Tension Blades), a Witch Doctor style cage srimech, and a new NHV revision designed to deter horizontal spinners from sniping.