Section for tournament polls. Other stuff, such as CFL All-Stars, are located here.
Post Reply
8 posts • Page 1 of 1

With Battlebots returning to TV and set to air this May, we'll be hosting a tournament on the subreddit for the first time in close to a year. This is not only a chance to just have a simple, fun event with a large draw, but it's a golden opportunity, like the 2015 and 2016 tournaments, to get some new people interested in ARC. Ideally, we'd like to strike a balance between accessibility to newcomers and enjoyment for us (not to say that those are mutually exclusive). With that in mind, I'm putting the potential weight class down to a vote.
Tartarus Robotics Group: Infinitely wise and merciful since 2016
(don't ask about before that)
Black Dog ||| Hellhound V ||| Blood Eagle ||| Santangelo ||| Hellhound VII ||| Hoarfrost
Top

Assuming that the new BB season will remain solely a HW class, I think the Reddit tournament should also remain a HW-only event. Also, for simplicity's sake. For instance, if HammerFall was a multi-weightclass event, I'd felt overwhelmed; assume your average Redditor isn't AlexMW ;)

i think we should hold a heavyweight "main" event, and a non-mandatory featherweight "side" event that might just be some random grudge matches or whatever. i think if we do end up attracting new blood we're going to have to get them accustomed to multiple weight classes sooner than later, and i think this is a good way to do it.
Team Ignition
Redline: Robot Bastards 1 LW champ
Pyrite: FRR Backlash LW champ
The Debilitator: Cherry Bomb Classic 1 LW champ
Sling Shot: Bot O' Rama 2016 Sportsman champ
Doomerang: Robot Fight Night HW champ
Top

I voted Arbitraryweight because it's not like you can't just scale a robot to be about the same size as its competitor, and it's not like we weigh or give dimensions for our robots anyway. But it might be good to give heavyweight as a guideline just to give people a frame of reference. And it ought to be heavyweight, in that case, because BB is heavyweight. As for a side event, I think it ought to be run separately but on the same subreddit if we do do one. Maybe that was implied, but putting the two together might make it feel mandatory and more intimidating to enter for newbies for whom CADing a robot is a challenge.

My comments on the matter: 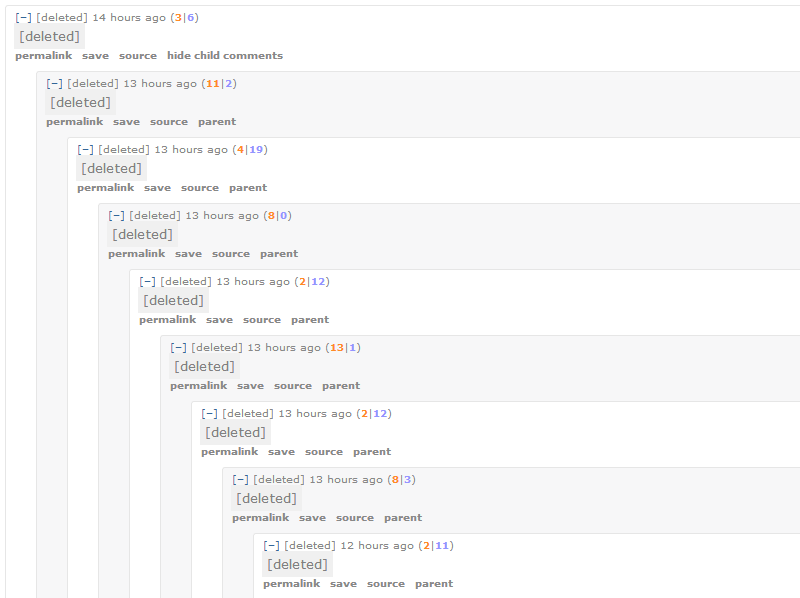 I just want a Heavyweight only competition. Knowing how Reddit is, I can guarantee you that a lot of people will not want to do multiple weight classes, even if it is a "heavyweight with featherweight grudge matches"

For Hammerfall I got probably 50+ messages from people when I initially started planning it, and most of them wanted it to follow ABCs Battlebots format as Heavyweight only. I think that adding a smaller class will hurt sign ups, HOWEVER, if the featherweight entry was optional, I think they would be down for it.

Further, the mods on /r/Battlebots are awesome guys for the most part(granted I'm talking about experiences from what...3 years ago[sidenote:shit I can't believe it's been 3 years] so it may be different now) but they really pushed me to do a heavyweights only tournament. So, to get their blessing and support some compromise may be needed.

/u/qwerty3000 and /u/sindrooome24(or whatever his name is) are the guys you need to talk to, they are really into this fantasy thing.
Top
Post Reply
8 posts • Page 1 of 1