CIRCUITZ: 10/8/4/5/3 (config not declared)
vs
Finishing Move: 8/7/1/11/3 - 1 point of weapon armour to flipping arm
1) Her normally huge speed edge is marginal here: 12 to 10, and I have the better control and can match her strafing shenanigans. -2 control also means she's going to oversteer at least a couple times.

2) I deal catastrophic damage anywhere I hit her. Full stop.

3) Her flips don't do enough damage to take out my wheels, I can self-right quickly and easily, and there are no OOTA zones.
She'll try to pit me. She might try to damage my wheels with an opportunistic flip or ram, but doing that will require cleanly getting to the side (not the front or back) of a bot that she's only marginally faster than, with worse (and actively poor) control. My counter to that is uh... don't drive like an idiot. Keep my threat of imminent death pointed at her.

When she goes for the grates to try to expose the furnace, be on her ass right away. Her speed advantage is not large. She'll struggle to find the space to go after a grate, hit it, and back off before I'm right up in her grille. She'll have to pull that off flawlessly, four times for each grate, with a -2 control ratio.

If I see her slipping around my side successfully, mix in backing off to force her to adjust and bait some oversteer and turning against her turn to bring my rear in line with her. Swing my weapon over and smack her wide, flat top. Obviously stay away from open grates and hazards in general.

MFW I draw a hard counter in the first round of playoffs: 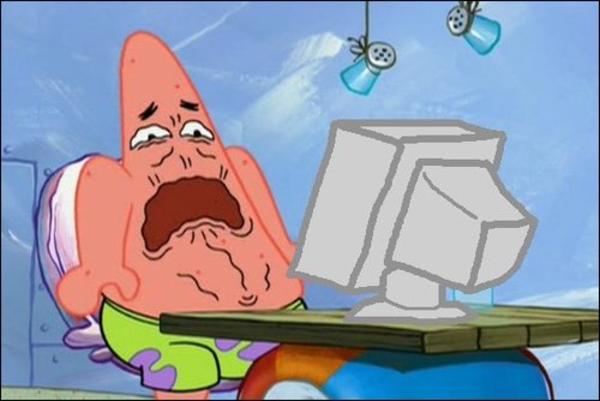 Okay listen up. I've already tried everything I've got against Alex's latest "totally not tryhard hehe just bein' experimental gaiz™" bot. I got annihilated. So, it's time for a radically different strategy. Presenting my five step plan to hate the player, not the game: