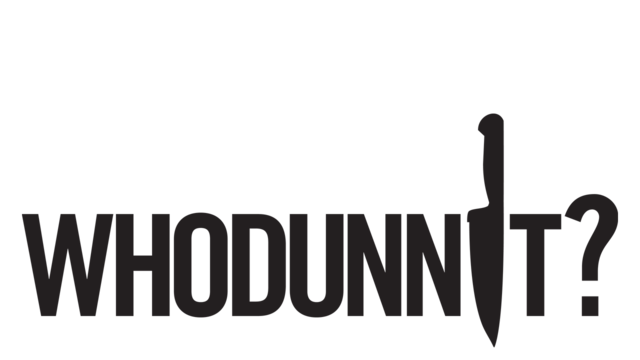 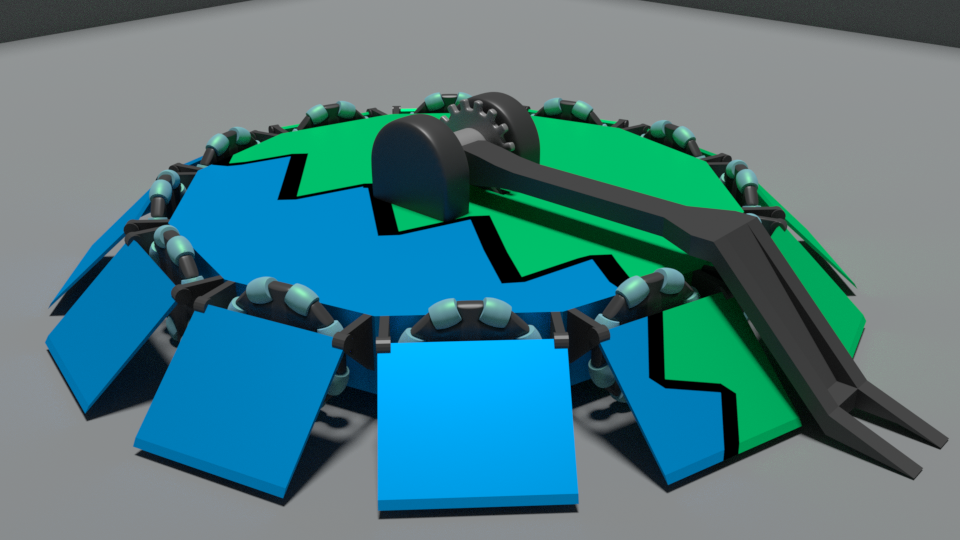 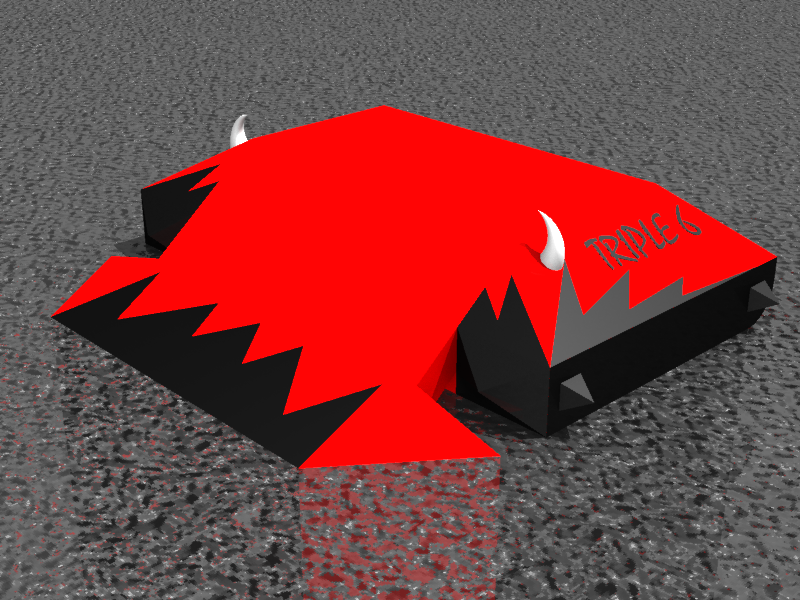 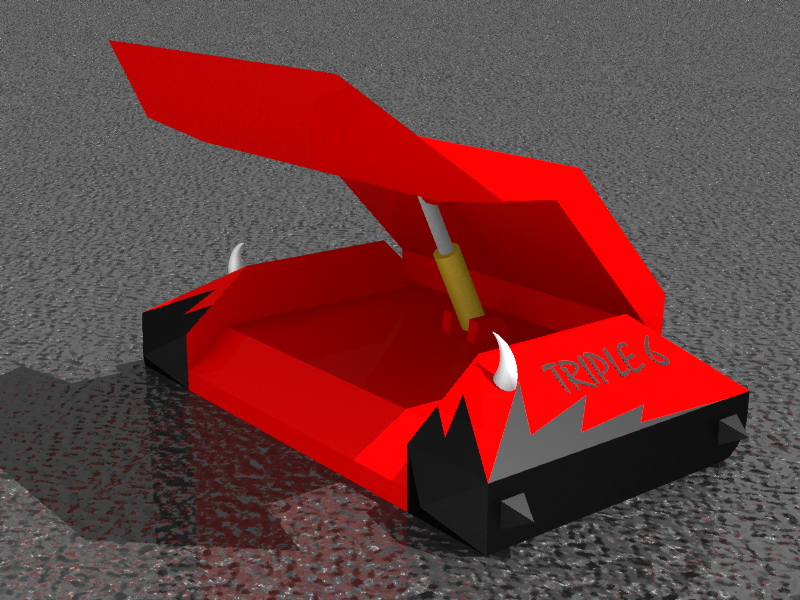 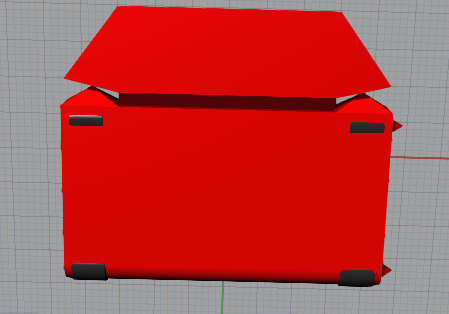 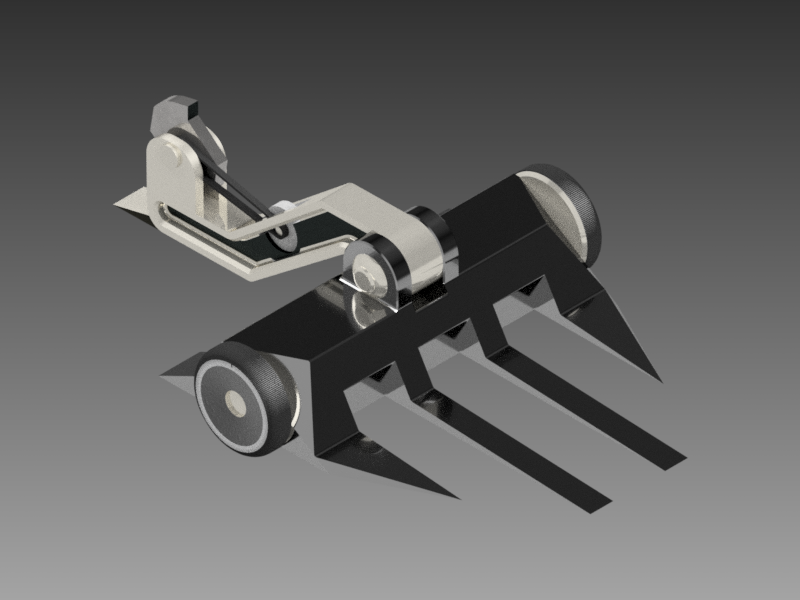 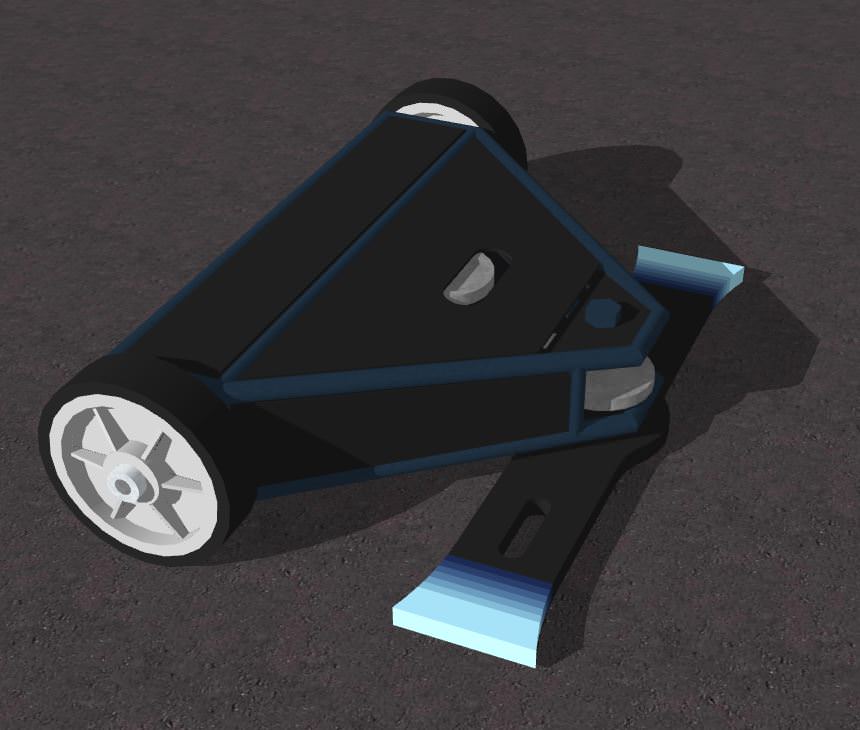 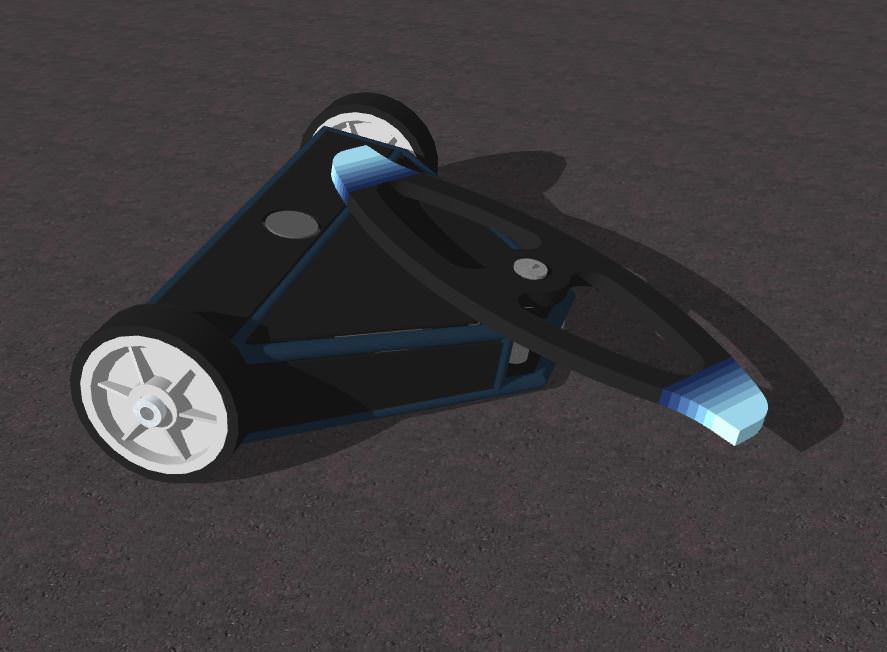 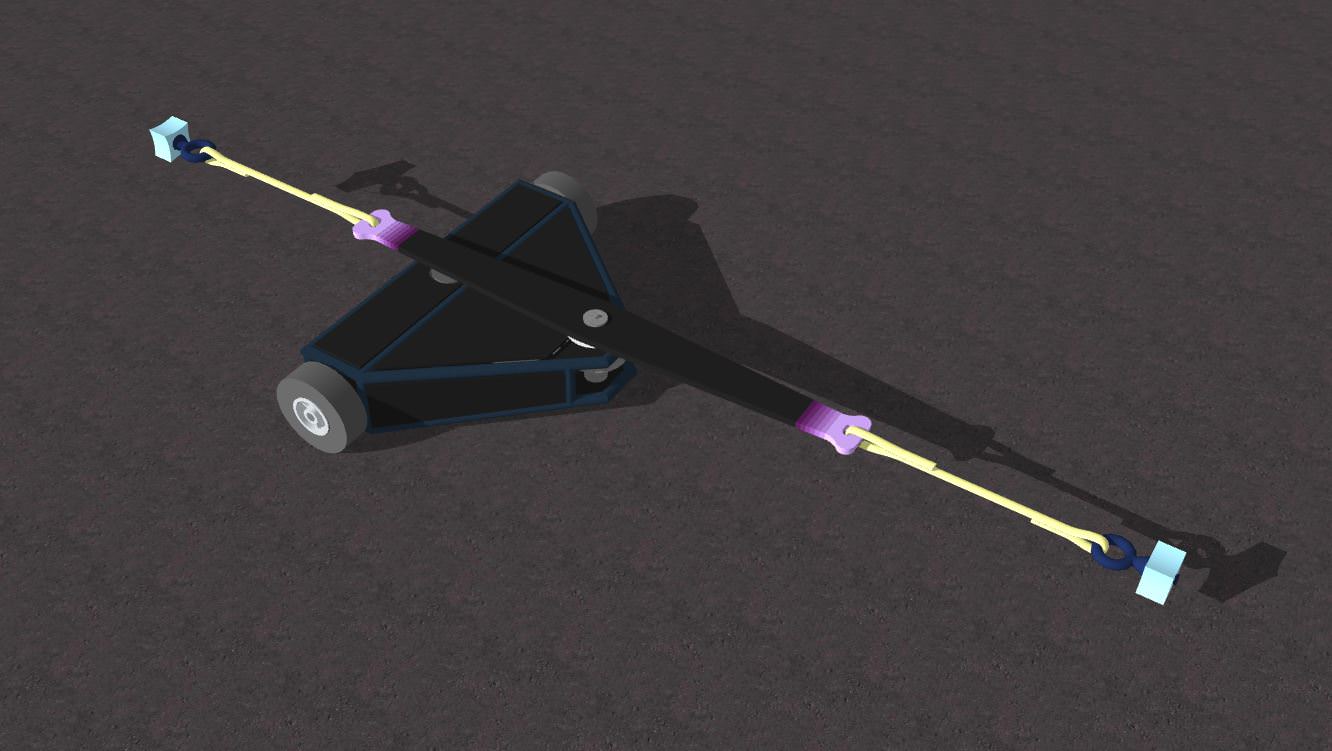 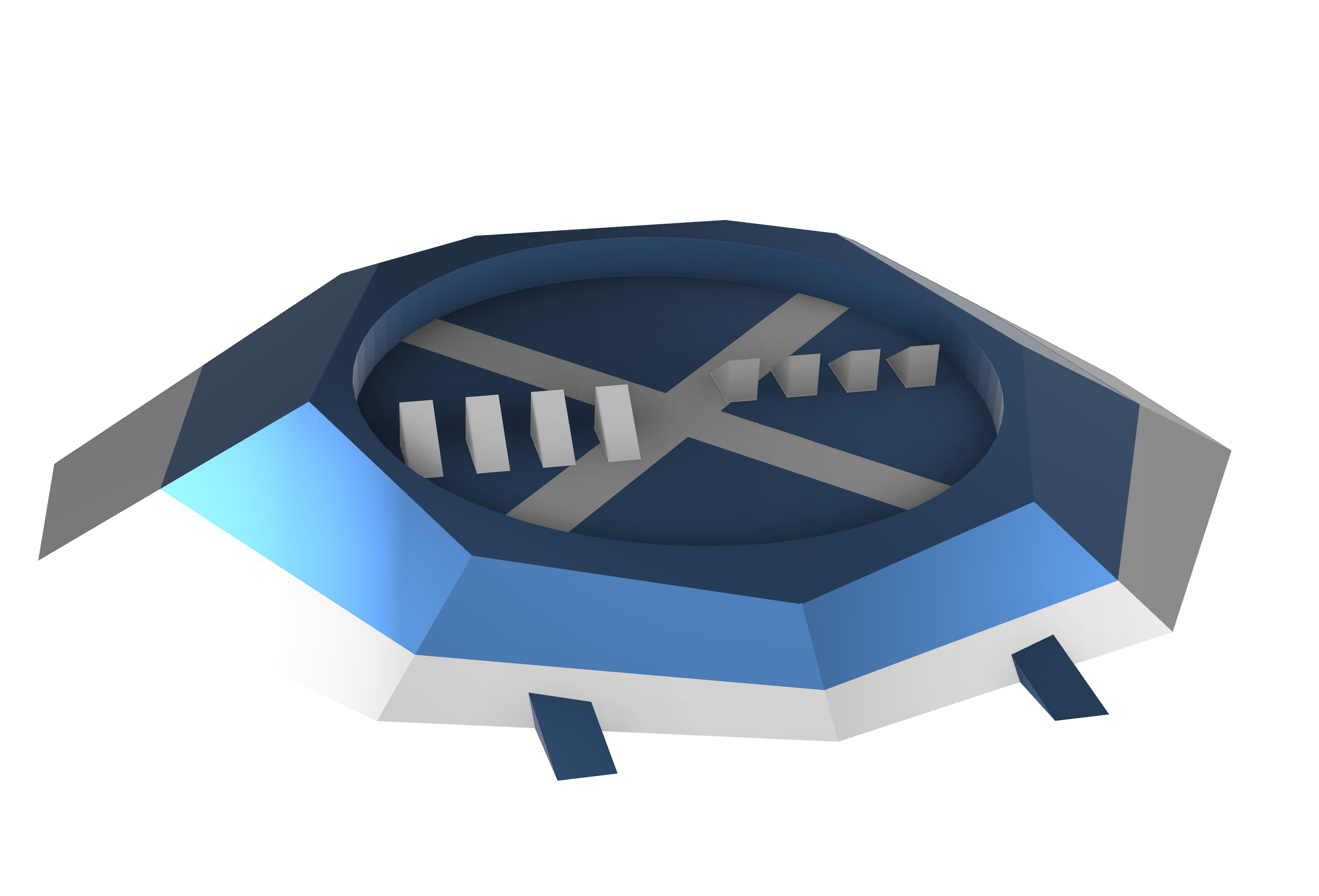 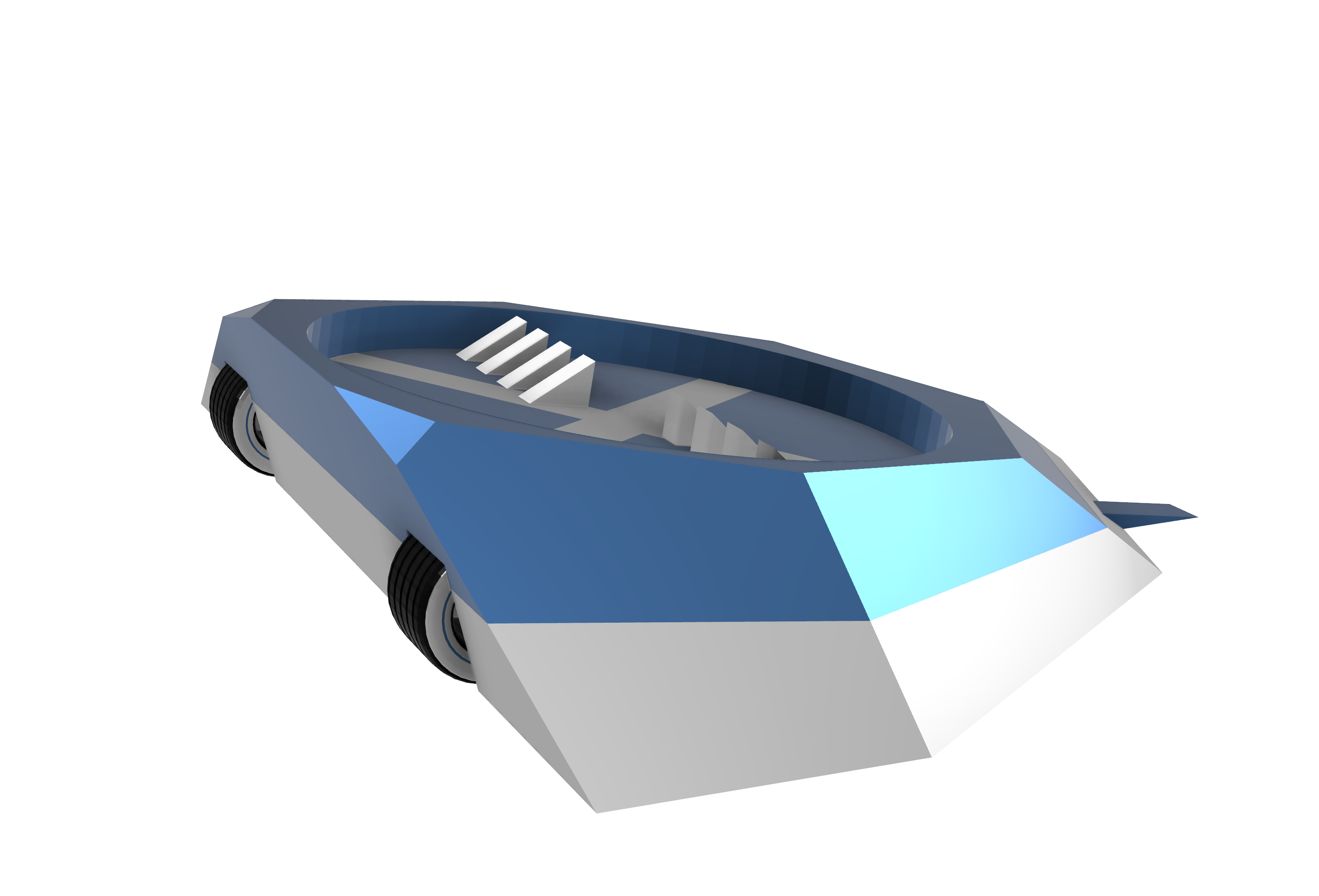 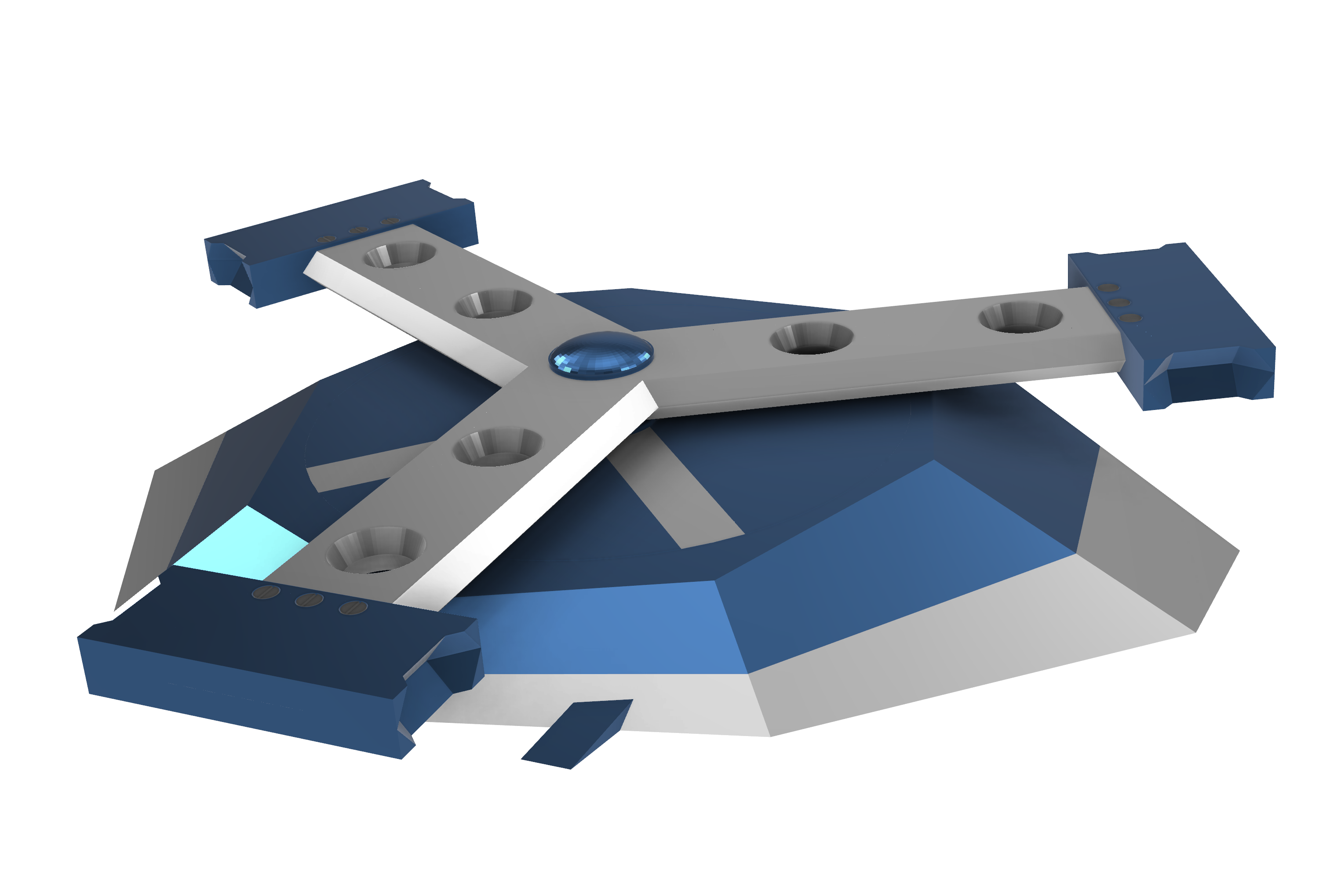 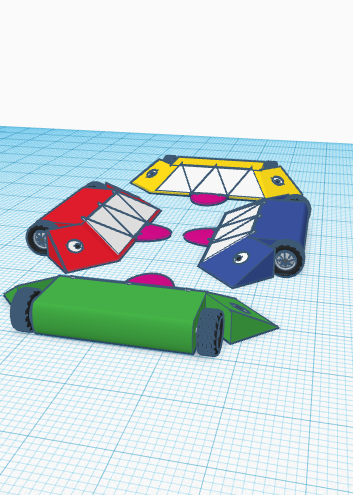 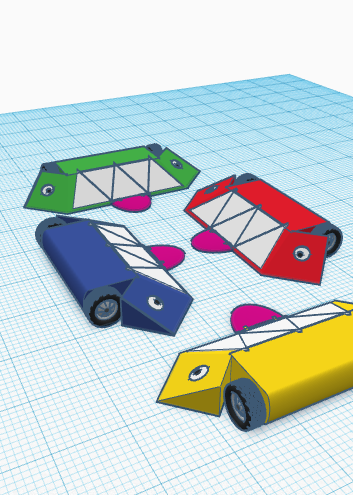 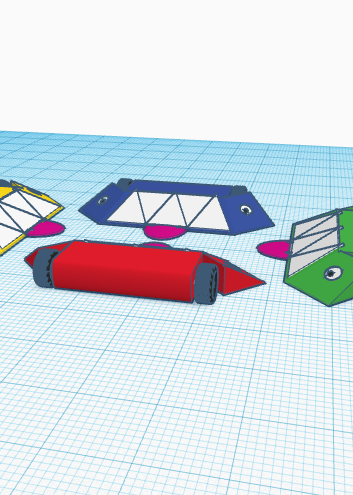 All the tongues are removable, and hinged
(Might do fork configs as well)