You may only compete in the tournament if you made a arc account from 2017 jan onwards so any one who made a account here from that date onwards can compete this is a tournament for noobs to fight with people on there level if you reading this and do not have a account as of yet you will also be allowed to join this tournament (p.s. do not make a joke account just to enter this is for new people not for existing members pretending to be young again)

The event will start on june the 1st.

There will be one weight class, Heavyweight- 1 bot per person, and there is no upper limit as may bots as possible . Robots will be assigned 30 points to be divided among the following categories as to the desires of the builder:

Come, my drummer from the outside world&#33;
Engrave your beat into this very battle&#33;

All configurations next to each other 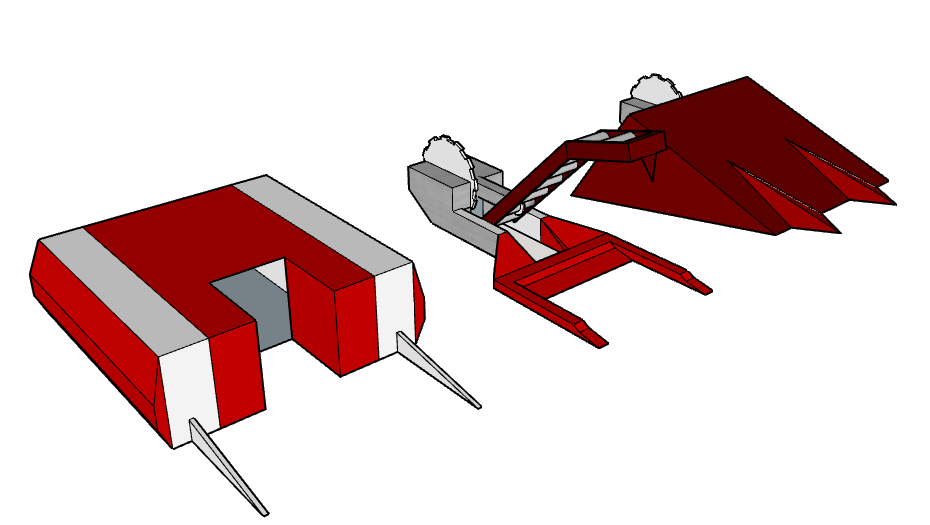 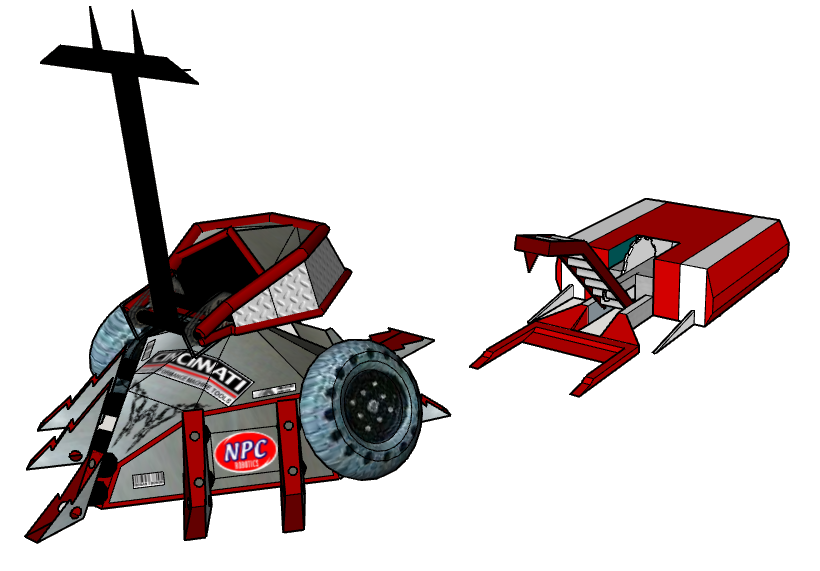 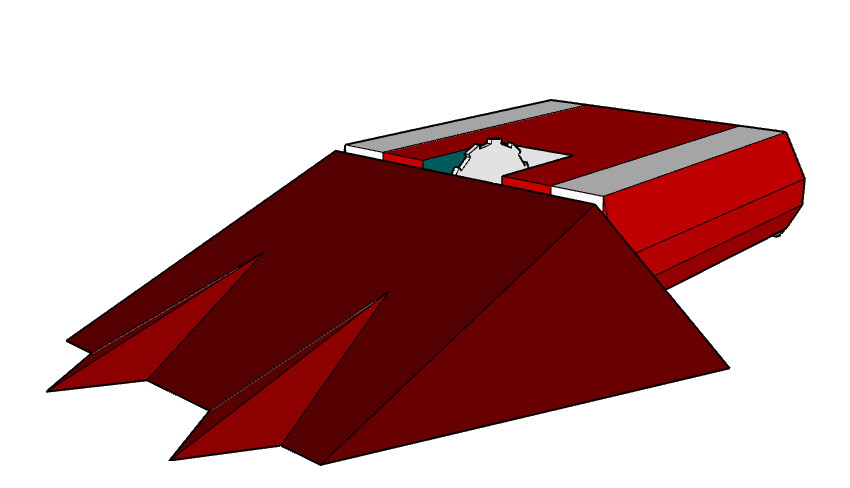 In the ancient world, sieges were long, drawn out, and dangerous for all sides. Assaults were almost impossible... until the designs of Polyidus came along. With his great machines, nowhere was safe. Now, nowhere is safe for robots. Team Worst Swordsman is proud to present to the New Blood Championship: 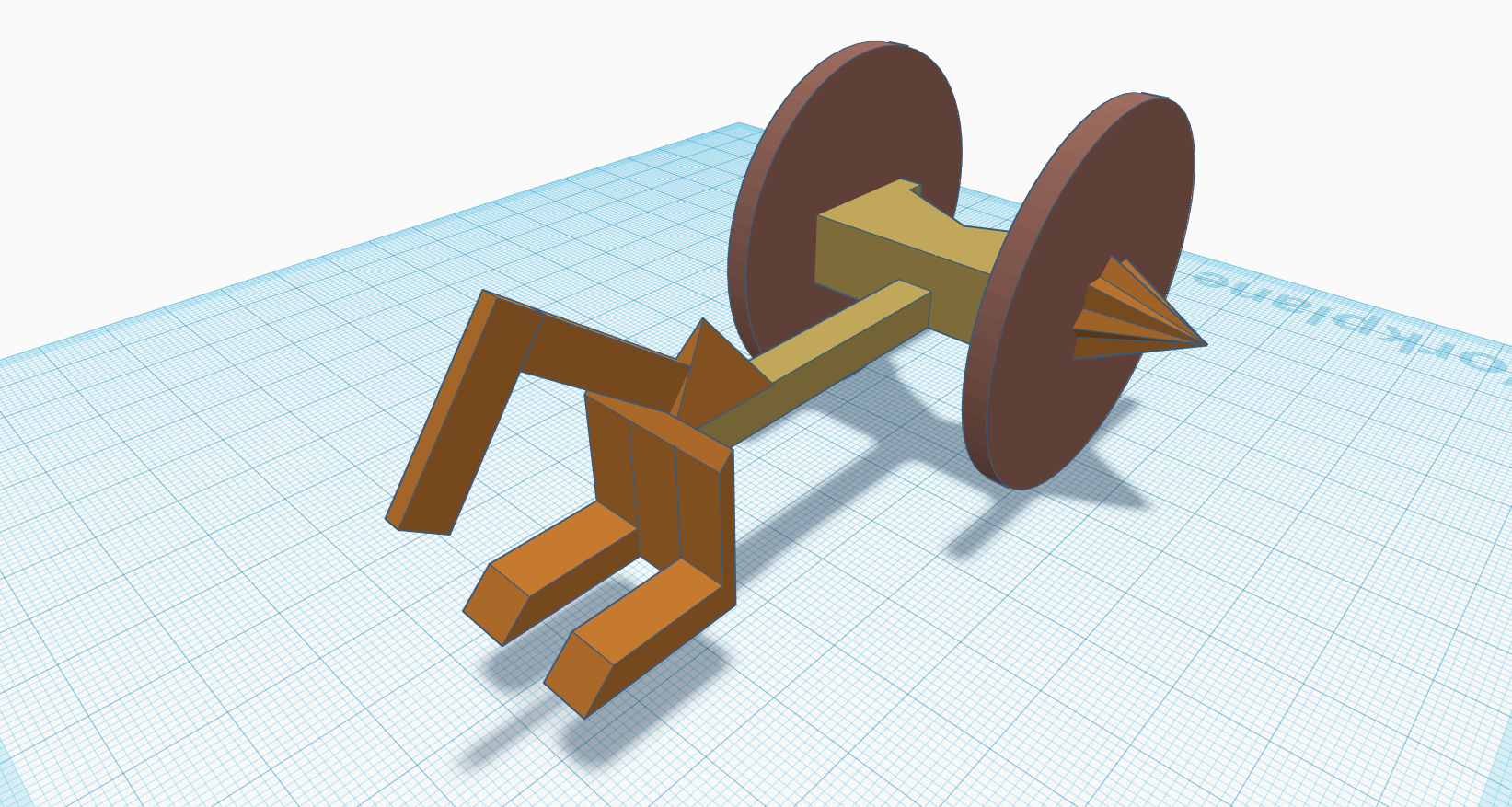 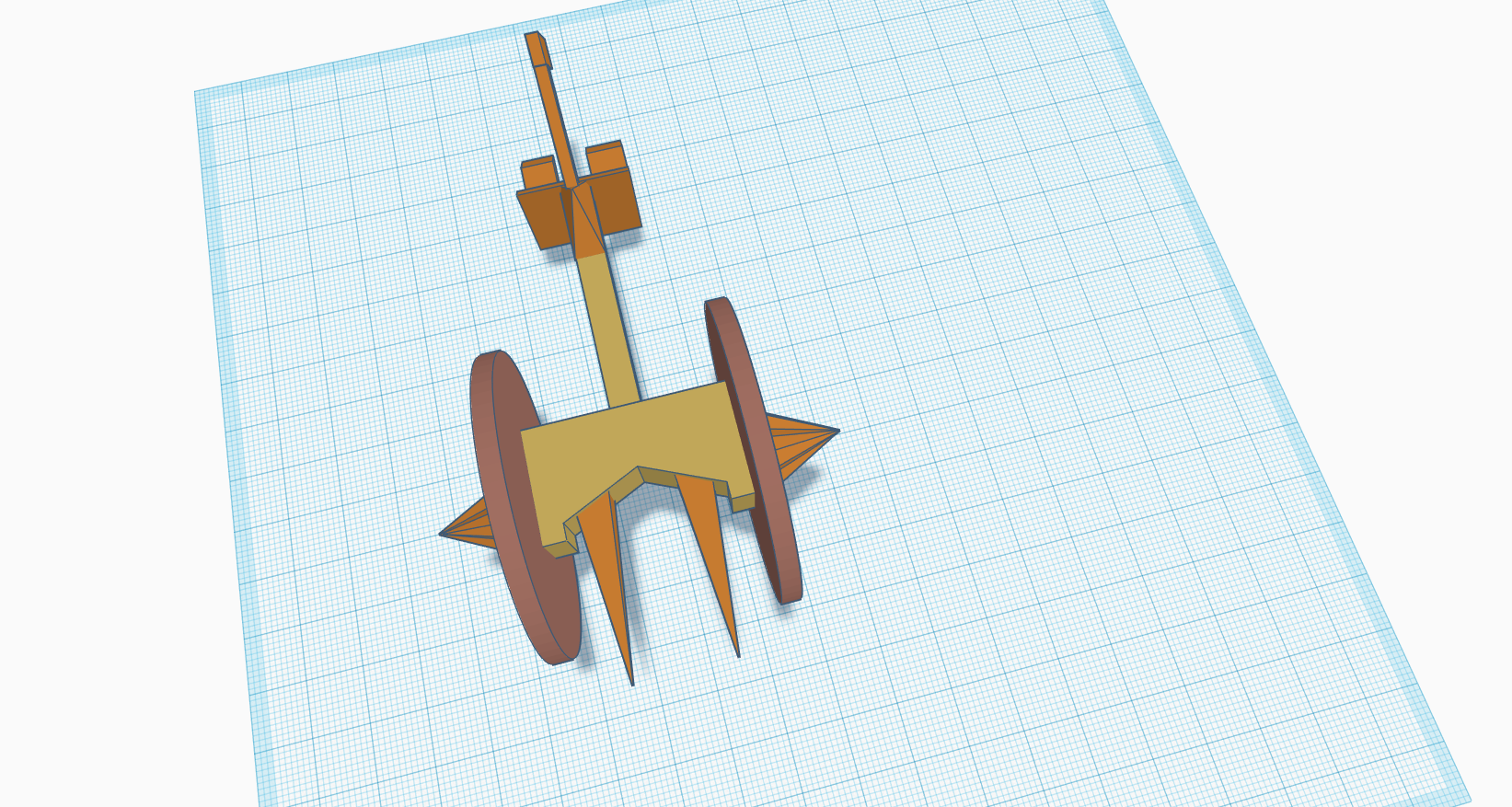 Helepolis is a robot styled after Gabriel, but with a non-damaging weapon (and yes, Gabriel's weapon causes damage) in the form of a grabber. Helepolis' body can spin around its axis, and this is what forms the lifter element of the weapon; its huge reach combined with a fast-acting electric grabber means it can deliver almighty suplexes and even potentially dump bots out of the arena&#33; The grab-and-lift is counterweighted by hinged spikes at the back connected to an electromagnet; when the grabber is engaged on an opponent, the spikes are locked in place, allowing it to lift the opponent rather than just spin its wheels when performing a grab. It's a daunting prospect for anyone to face, even powerful spinners; horizontals especially have little ability to damage its main body, just like with Gabriel. Helepolis has arrived, and it's here to take titles as well as cities. =]
Last edited by Rocket_III on Wed May 30, 2018 8:49 am, edited 1 time in total.
Top 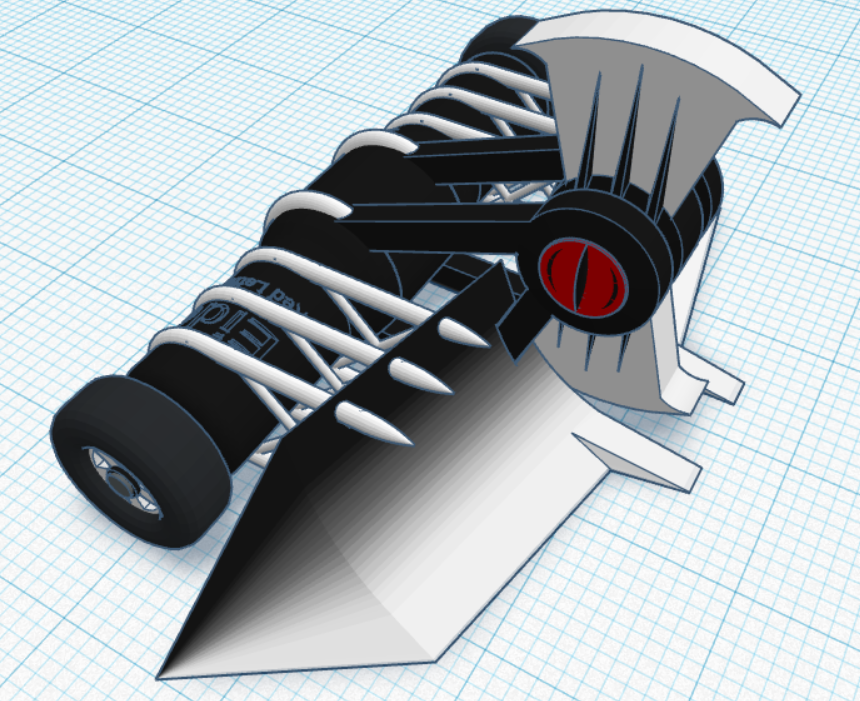 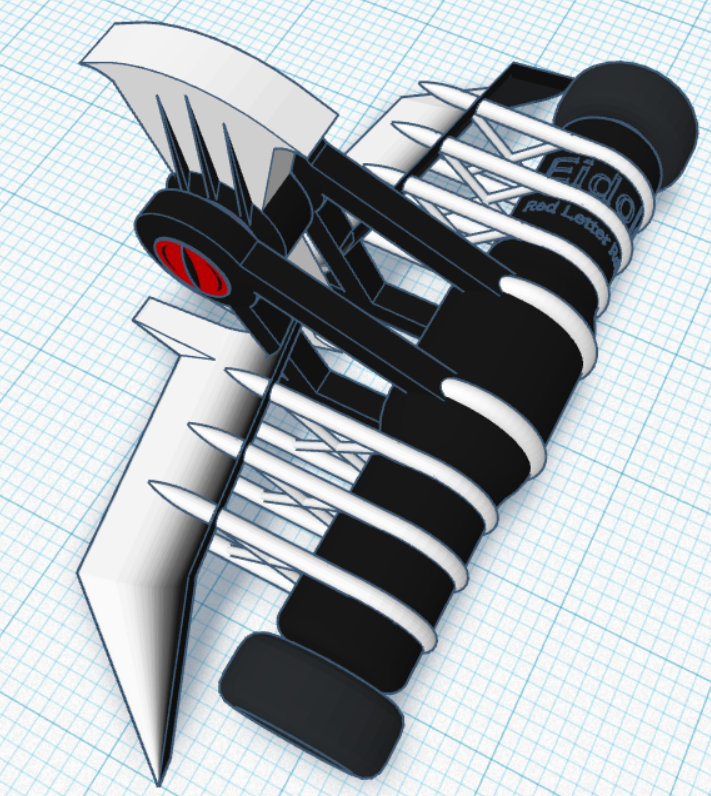 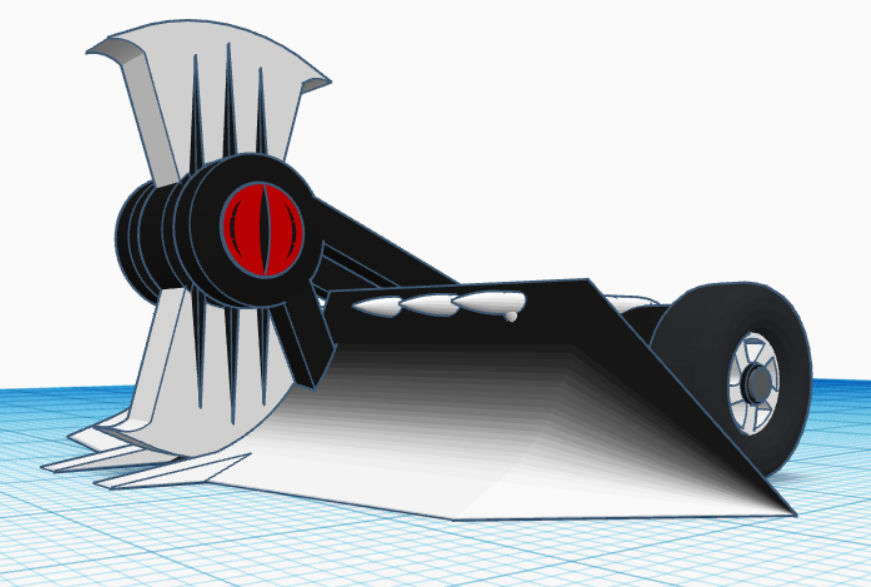 The spikes on the wedge are removable. Can self right really reliably the same way that Electric Boogaloo does.[/font]
Last edited by Ripsnorter on Fri Apr 27, 2018 3:49 pm, edited 1 time in total.
Top

The Orange leading wedge is hinged with a 15 degree limiter in both directions, meaning that while it is groundscraping it won't shift much during flipping.
Last edited by Avalanche on Wed May 30, 2018 5:49 am, edited 1 time in total.
Top
Locked
7 posts • Page 1 of 1